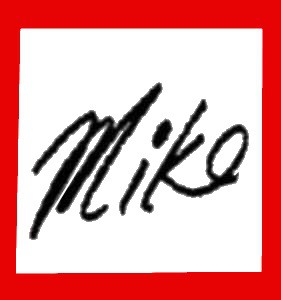 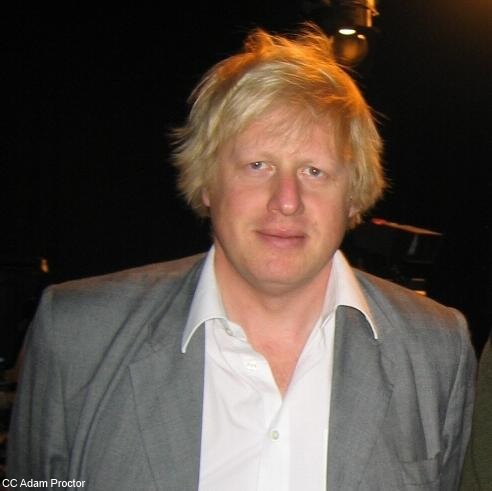 I went along to see London Mayor Boris Johnson open the 2013 Melbourne Writers Festival last night. The man declared himself impressed with the venue, our city’s quaint mid-nineteenth century neoclassical Town Hall, deeming it more appropriate than his own sterile and modern energy-saver abutting the old Pool of London.

In case any of you are wondering why a politician travelled 16891 kilometers to open such an event, Boris Johnson is a writer with a dozen or so successful books under his belt. He came up through the newspaper ranks to become editor of UKs The Spectator before straying into politics (holding shadow-ministries under then opposition leader David Cameron) before his successful tilt at the office of Mayor deposed the incumbent in 2008. He has developed a reputation for what the English call a Scallywag (scamp) or in the Aussie tongue, a Larrikin (mischief-maker) and he plays strongly to this image – indeed glorifies it with his puerile head of unruly blonde hair.

Dwarfed by a backdrop of nine thousand concert organ pipes, BoJo (a diminutive normally reserved for the glitterati) was welcomed enthusiastically by a fawning crowd who took the art of fawnology to Mercurial heights for the duration of the forty-minute address. The bold Boris allowed the audience to eat from his palm in measured doses until he got carried away by the adulation and wandered off topic, never to return to his chosen subject of ‘The Power of Words’. Instead we were treated to an ad lib on the importance of cities to the promotion of the arts in general and writers in particular. He cited Shakespeare as a country boy whose best works derived from the competition he found himself up against from other playwrights in London vying to “get bums on seats”. Ergo, had The Bard remained rustical, he could have been lost to literary history. Boris recognised Australia to be the most urbanised country in the world (89% live in half a dozen cities) “with the possible exception of Monaco”, and declared his desire for England to emulate this trend.

By this time I had begun to notice that some members of the audience (in particular women of ‘a certain age’) appeared to have outfawned themselves, gazing glazed-eyed with perpetual pain-inducing grins and involuntary outbursts of tittering. At that point of the evening the ever endearing tousle-haired private schoolboy could have graffitied the Waller murals looking down on the assembly and his congregation would have chipped in for the spraypaint.

Charm is something that Boris Johnson has in spades. He is a charismatic, witty, entertaining, self-effacing and knowledgeable polymath. His back-story of Classical Scholar-cum-journo authenticated many of his references (‘Urbanphobia’ – “what a mish-mash of half Latin, half Greek, an accident of a word”) left no doubt that we were listening to a man of letters who had a credentialed foundation in his epistolary language.

On J. K. Rowling’s outed pseudonym he declared his admiration and thought he might also adopt a pen name. The name Rosie M. Banks appealed to him (fans of Wodehouse will appreciate) and he saw no irony in publicising this. “In a trance, you will buy this blockbuster by Rosie M. Banks and I hope to be somewhere quietly raking it in”.